Did You Say LIVE FRESH OCTOPUS? Join me in Korea for my Octopus Adventure and Unique Eats! 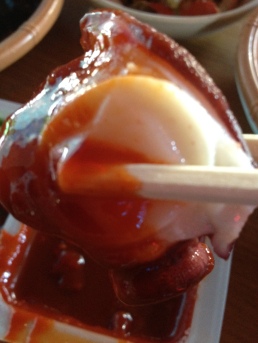 WOW!!! This was one of the most interesting travel/food experiences I’ve ever had in my life! On our way back from an excursion to the seaside to eat the freshest seafood ever, (I’ll post pics about that later) we stopped by at this local Fish Market. I was fascinated and honestly a bit creeped out by all these unknown sea creatures, which I’m sure if they are prepared properly would be scrumptious. 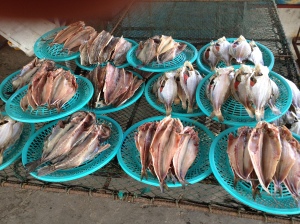 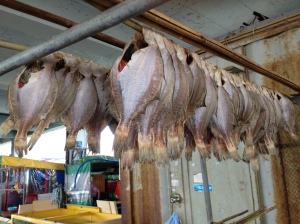 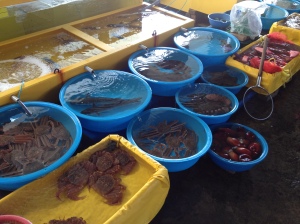 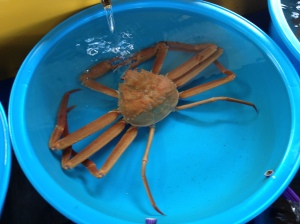 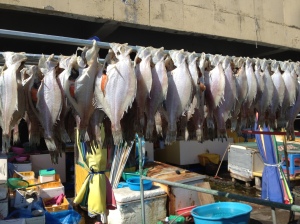 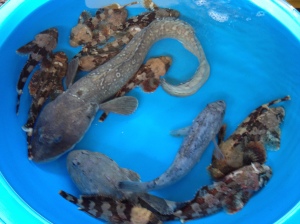 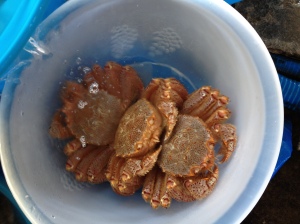 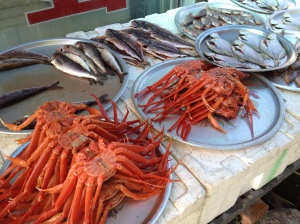 My uncle brought us here specifically to pick out ONE HUMONGOUS OCTOPUS! I had no idea what this excursion would be like. As you can see from the video, the poor octopus was fighting for dear life.

It was brought over to this woman, the expert as you can see in the next video… she stirs boiling hot water by hand with just a rubber glove on. She said after so many years, she is used to the heat. YOWZA!!!! 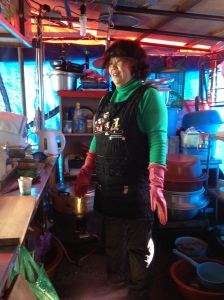 Here is my uncle who brought us here. We waited patiently on plastic stools and ordered some SOJU. They gave us some crab legs to nibble on. 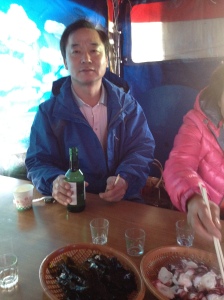 She sliced up some seaweed which we will later be using for wraps. 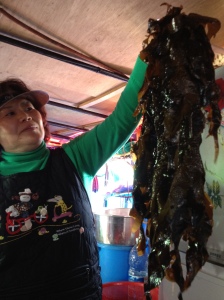 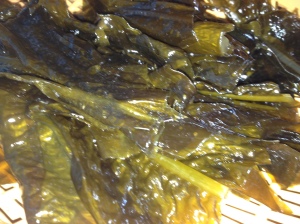 Just watching this woman do her thing with the Octopus leg was an experience in itself.

We decided to have just a taste of the freshly boiled octopus before we headed home. 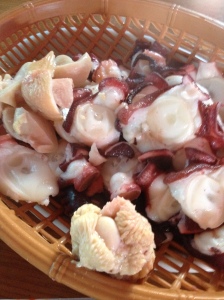 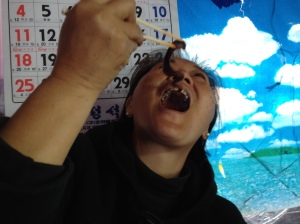 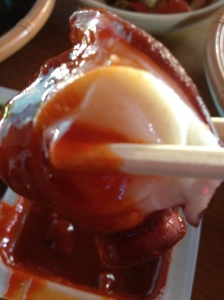 Chewy octopus dipped in Gochugang sauce or Soy Sauce and Wasabi…mmmmm I never had anything like this!

She also gave us some crab legs to nibble on. 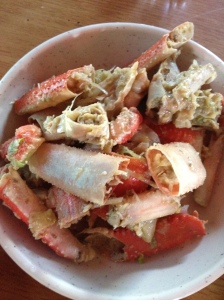 We spent some time wandering the little town and I loved seeing all the local folks doing their daily thing. 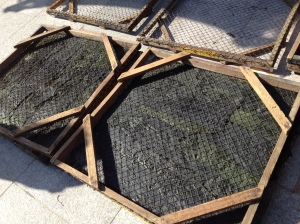 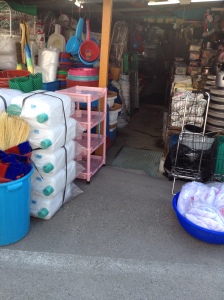 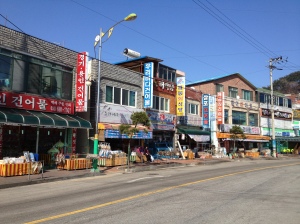 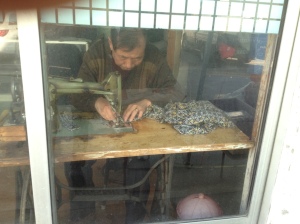 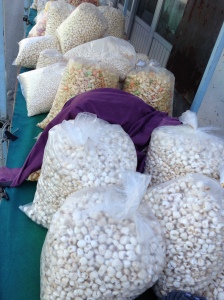 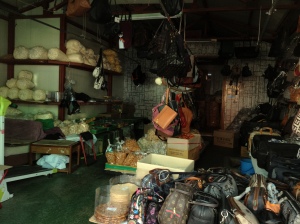 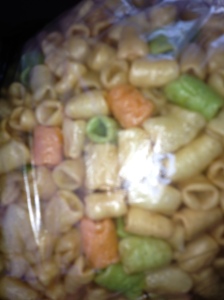 It was a perfect day with family, wandering the streets, witnessing the end of an Octopus that the entire family back home enjoyed. This just adds to my list of more unforgettable travel experiences…

One thought on “Did You Say LIVE FRESH OCTOPUS? Join me in Korea for my Octopus Adventure and Unique Eats!”